Save WATER, Save LIFE

Save WATER, Save LIFE

We made from water every living thing. Will they not then believe?

Narrated Sa'd ibn Ubadah: Sa'd asked: Apostle of Allah Prophet Mohammed SAWS,
Umm Sa'd has died; what form of sadaqah is best? He SAWS replied: Water is the
best Charity. He dug a well and said: It is for Umm Sa'd.
(Sunan Abu-Dawud, Kitab Al-Zakat, Hadith:1677)


Water is the utmost source of Life. Right now almost a billion people in the world
do not have access to clean and safe water. That's nearly a billion men, women,
and children who don’t have clean water to drink or bath. One BILLION people who
are at the risk of deadly disease, every single day because they have no place to get
water.


One of the biggest challenges is that not enough people know about the water
crisis. For most of us, instant access to clean water is the norm. Many of
communities are not aware of the fact that 1 billion people in the world don’t have
access to water like we do.

Think off - what could change if given access to a source of clean water closer to
houses or villages. Billions of hours of productivity that could be saved each year
if women no longer had to trek for miles in search of water. Millions of hours of
education that children would gain in Education if they weren’t walking for water
or sick with a waterborne disease. Even the health improvements that would be
seen if people were no longer forced to drink water teeming with bacteria and
parasites. 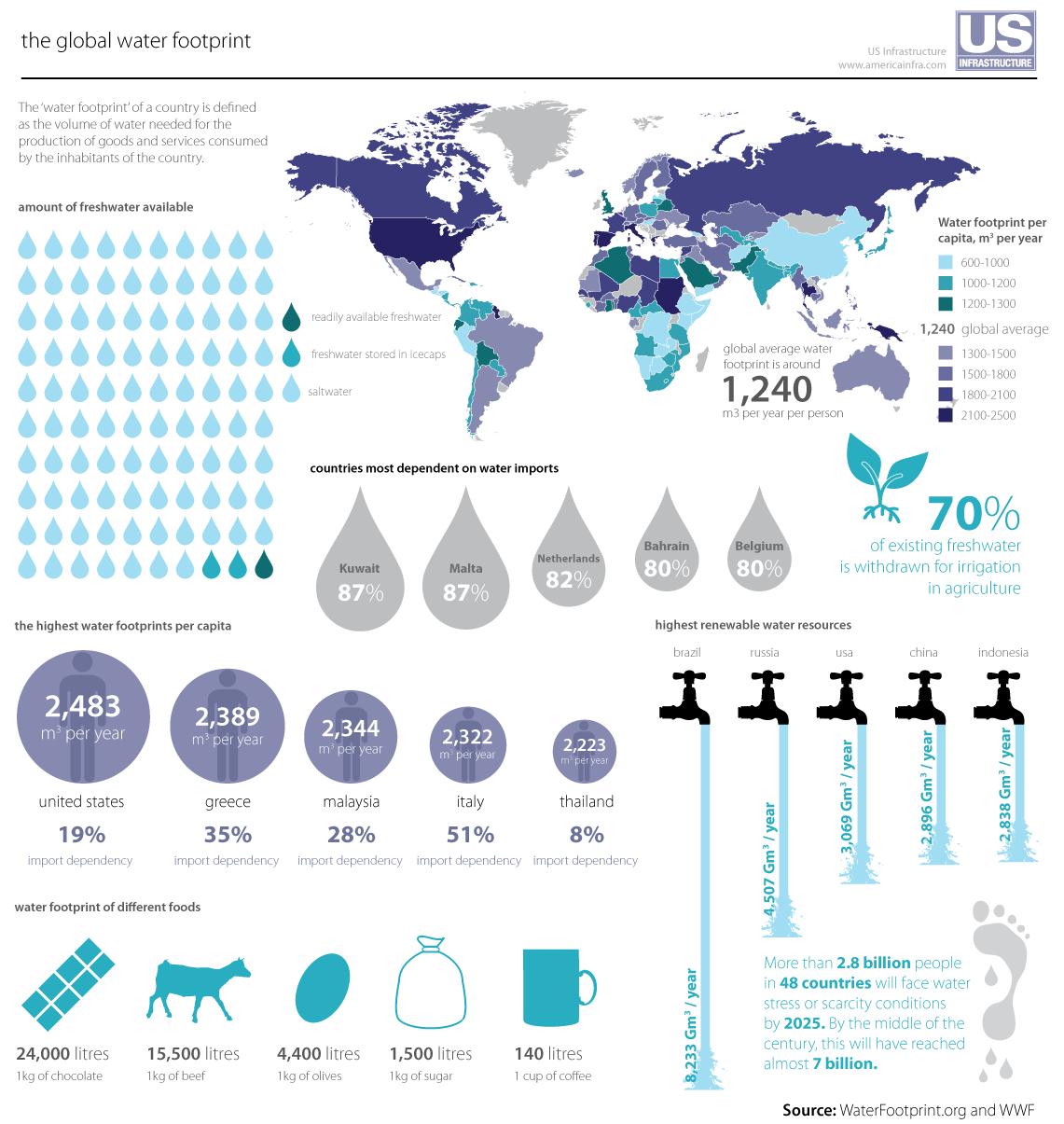 More than 800,000,000 people in the world do not have access to clean
water
80% of all disease in developing countries is caused by the unclean water


More than 3,000,000 people die each years from waterborne disease – many
of them are children  With safe, clean water, as much as fourth-fifths of disease in a community
can be eliminated 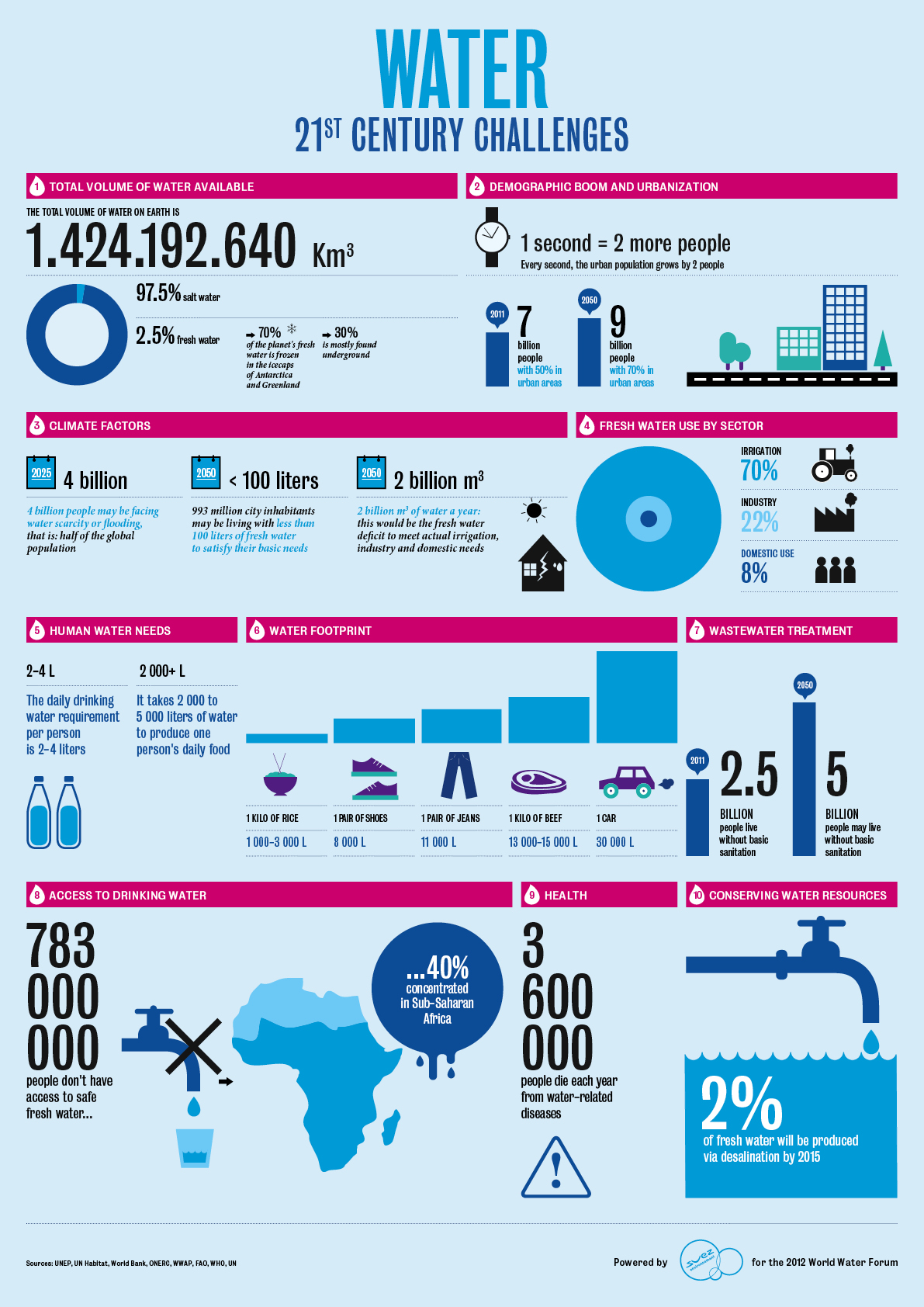 A water well can provide safe, clean water to more than 250 people for 20
years

Nearly 1.5 million children under the age of five die every year from diarrhea
globally.
It is estimated that in the 1980s a child died approximately every six seconds
from diarrhea

90% of the deaths due to diarrheal diseases are children under 5 years old,
mostly in developing countries.

In just one day, it is estimated that more than 152 million hours of women
and girls' time is consumed for the most basic of human needs — collecting
water for domestic use

The lost productivity of people collecting water is greater than the combined
number of hours worked in a week by employees at Wal*Mart, United Parcel
Service, McDonald's, IBM, Target, and Kroger


TAJUDDIN FOUNDATION has launch the program in which we are driving the water
sector for various water solutions, by conducting water projects to ensure a safe,
clean and healthy drinking water.

With transparency at the center of everything we do, Tajuddin Foundation is an
organization that serves both the poorest of the poor in developing countries and
the donors who wish to help them. Our model is based upon our mission and the
Water is Life program of bringing clean and safe drinking water to those who need
it most and in the process of helping thousands of people to protect themselves
from waterborne diseases.

"TAJUDDIN IS A SEA OF BENEFICENCE"